What is Golden Teacher

Golden Teacher is a favorite among cultivators and psychonauts for years. It is a mushroom strain psilocybe cubensis, a species of psilocybin mushroom, and psilocin. Fans of magic mushrooms agree that is the most popular psychedelic mushroom strain. The beautiful golden colored mushroom caps and its wise teachings have given the mushroom its name. It is mostly grown in a medium-sized to huge when in the right conditions. Those who are new to the world of psychedelics and shrooms can count on Golden Teacher Mushrooms for a reliable trip with lesser chances of having a bad trip. Hence, they are often a gateway shroom for magic mushroom newbies. They are also lauded for their spiritual and/or shamanic effects.

Golden Teacher shrooms have a fruiting body with a distinguishable, slightly curved cap, with a yellow or golden center. Overall, this shroom has a cap with an ashy red color and can reach up to 8cm in diameter. They have a hollow stipe which is thicker towards the base. They also have gills which vary from whitish to purple brown.

The recommended dose for dried Golden Teacher mushrooms is between 1gram and 2.5grams. For most experienced shroomers, this dose may be quite small but this allows a margin of error for novice shroomers who never ingested Golden Teachers before. Golden Teacher Capsules

Hence, this shroom isn’t just for casual tripping. It can also be used for gaining new insight about yourself and the universe. It’s not uncommon for the Golden Teacher shrooms to produce a feeling of enlightenment and a deeper connection to nature. Spirit healers turn to Golden teacher shrooms as tools for restoring the mind and spirit. Finally, Golden Teachers also produce hallucinogenic effects. Such a trait common among all magic mushrooms.Golden Teacher Capsules

Be the first to review “Golden Teacher Capsules” Cancel reply 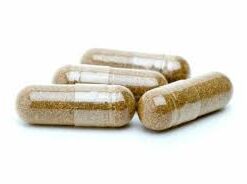 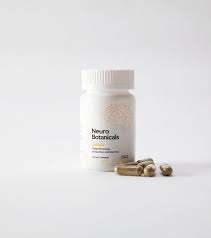 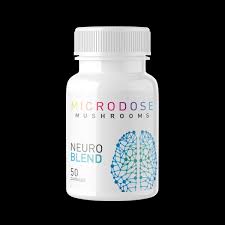 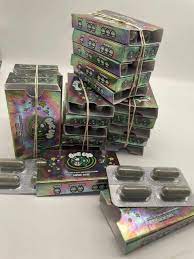 One Up Mushroom Capsules